One month ago, 24% of ad buyers had paused their campaigns, according to an IAB survey on how COVID-19 has impacted spend. 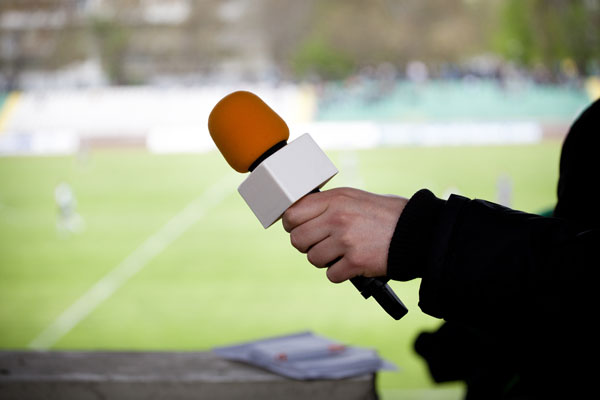 That number has since increased to 37% of buyers, according to the trade org's latest survey.

Overwhelmingly, those who are now pausing their spend had not yet decided whether or not to do so one month ago. IAB President David Cohen believes some marketers just took longer to work through their re-planning process.

"We are largely on the other side of the 'pause,'" he said.

Since the last survey, digital media has recovered slightly, and continues to fare better than traditional media when it comes to budget cuts.

While buyers said they were making 33% cuts to their digital media spend one month ago, that number has since changed to just 29%. Meanwhile, their cuts spend in traditional media (linear TV, out-of-home, direct mail, print and radio) are now estimated to decline 44%, compared to just 39% in the previous survey.

Because search, social media and digital audio messages can be produced and executed remotely, it’s easy for companies to shift to these formats, which showed softer declines than other forms of media.

The survey found half of the marketers who are still buying ads are creating new messaging for the pandemic. Twenty-seven percent have created the messaging already and are in the process of producing it. And 19% of buyers are repurposing existing ad creative.

Geotargeting has emerged as a popular tactic during the pandemic, with a slight uptick in brands saying they planned to increase both national and local geotargeting.

"This is an outgrowth of the nation coming back piece by piece," Cohen said. "There areas of the country that are disproportionately affected."

The flight of the sports budgets

With live sports canceled or postponed, there's been much speculation on where those dollars will go.

Buyers with sports budgets (45% of total respondants) usually spend about one-quarter of their marketing on sports, the IAB found.

One-third of those buyers have reallocated sports budgets to other types of non-sports content.

And esports leveled up, as 19% of sports buyers' shift 11% of their budgets there.

Although buyers may be hesitant right now – wondering what live sports in an empty stadium might feel like, for example – Cohen predicts that those unspent dollars could end up going toward sports by the end of the year.

"My hypothesis is that the back half of this year will see sports demand unlike what we've seen in quite some time," he said.

A minority of buyers who normally advertise on hard news have stopped spending against it.

Of the 40% of buyers who said they normally advertise on news, just over half said their budgets were unchanged. Another quarter had increased their spend on news.

Advertisers buying next to news seemed to be taking a more active role in revamping their messaging and KPIs, perhaps in response to any perceived adjacency issues or a desire not to look opportunistic.

Brands who advertised next to news were also more likely to have changed their messaging during the pandemic, with 62% of respondents changing messaging compared to just 49% of brands who didn't advertise next to news content.